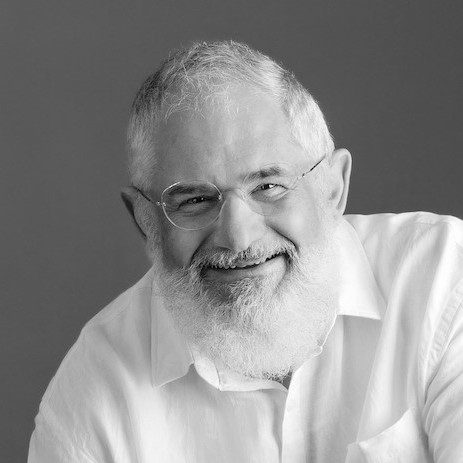 Con commenced as an Ethnic Communities’ Council of Victoria (ECCV) volunteer in early 2015, initially editing the ECCV eNews up to 2019 and more recently supporting regional ECCs within the Melbourne metropolitan area. Prior to that his career focus was public sector migrant and refugee settlement program management and multicultural policy development. Con worked with all three tiers of government: the federal Office of Multicultural Affairs, Immigration Department, Victorian Multicultural Commission and the Municipal Association of Victoria. Con lived and worked in Canberra, Sydney and Hobart for over two decades before returning to Melbourne in 2004.