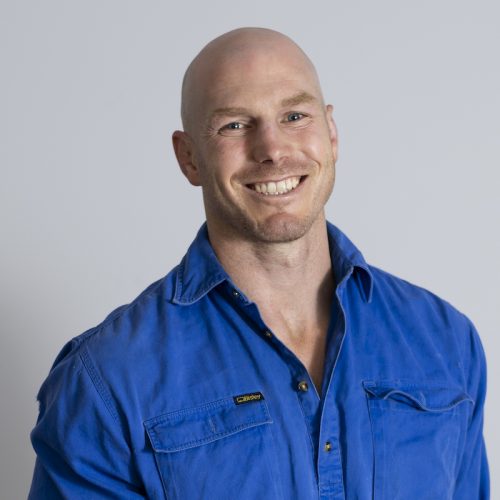 Having migrated from Zimbabwe with his family as a teenager, David went on to captain the Wallabies and Vice-Captain the Brumbies as part of a stellar rugby career in which he has been awarded for leadership on and off the field.

With a Masters in Sustainable Agriculture, David also has a track record as a powerful advocate on issues ranging from climate to marriage equality.

He is involved in multiple small businesses and has co-founded numerous not-for-profit community initiatives in Australia and overseas.

Last year David attended the COP26 climate summit and led The Cool Down campaign that saw over 470 Australian athletes from 40+ sports call on the Australian Government to lift its ambition on climate change.

All Sessions by David Pocock