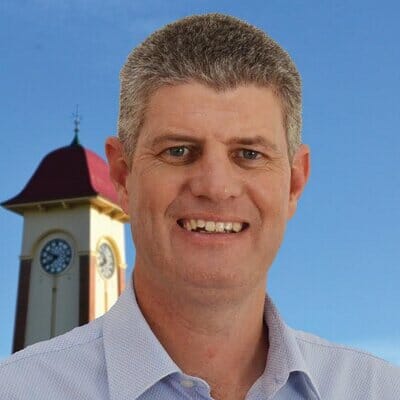 Stirling is an experienced community advocate having first served as the State Member for Stafford from September 2006 to March 2012. During his first term, he served as a Parliamentary Secretary in social and economic portfolios. His second term saw his elevation to serve as Minister for Infrastructure and Planning (March 2009 – February 2011) and then Minister for Employment, Skills and Mining (February 2011 – March 2012). As a State Government Minister, he oversaw the development of affordable housing choices, a strong regional plan balancing economic growth and protection of our local environment and delivered employment programs including Skilling Queenslanders for Work.