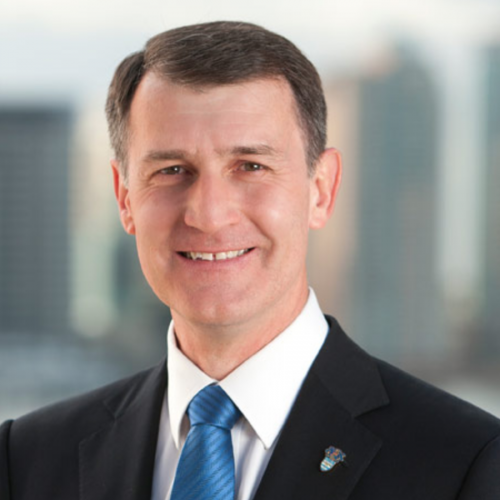 Following his appointment as Lord Mayor of Brisbane in April 2011, Graham Quirk was elected as Lord Mayor in the 2012 Brisbane City Council election.

Graham has a long record of service to Brisbane and the local community, being first elected to Council in 1985. As a member of Civic Cabinet for over a decade, he has overseen key portfolios of infrastructure and finance, as well as serving as Deputy Mayor alongside Campbell Newman from 2008.

Over the course of his career and as part of the Council Administration, Graham has been responsible for delivering many positive outcomes and ongoing projects for the city.

As Lord Mayor of Brisbane, Graham Quirk is committed to delivering for the residents of Brisbane and making the city a better place to live, work and invest in.