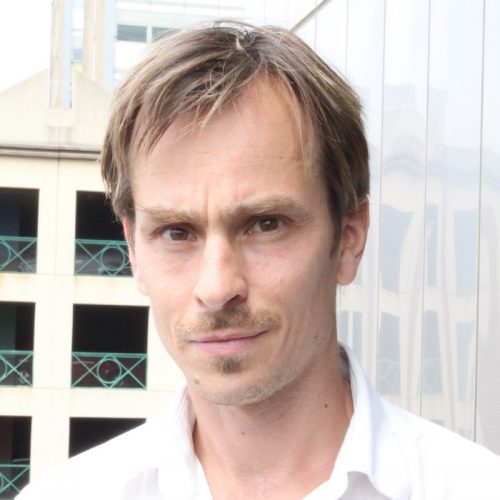 Mario Peucker is a senior research fellow at the Institute for Sustainable Industries and Liveable Cities at Victoria University and a senior fellow at the Centre for Analysis of the Radical Right (CARR). He is also an executive member of the international consortium CRIS, the Centre for Resilient and Inclusive Societies.  .

He has undertaken qualitative and quantitative research on radical political movements, Muslim community activism and inclusion-exclusion dynamics since 2003, both in Europe and Australia. Mario has also contributed to consultations with various national and international agencies, including the United Nations, the Council of Europe, and the Organization for Security and Co-operation in Europe (OSCE).

He has published five books, and numerous reports, book chapters and articles in peer-reviewed journals, such as Journal of Ethnic and Migration Studies, Politics and Religion, Ethnic and Racial Studies and Australian Journal of Political Science.