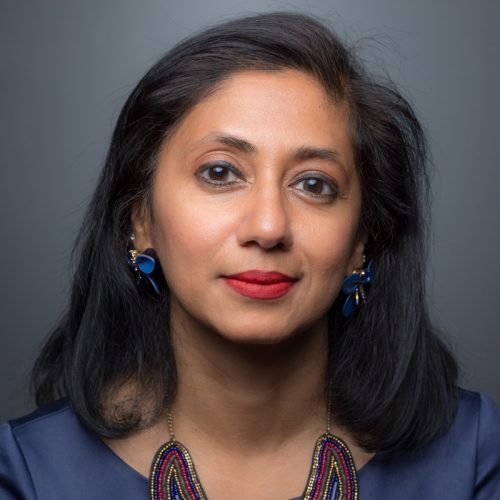 Molina Asthana is the Lead Victorian Convenor of the Asian Australian Alliance.

Molina is an experienced commercial lawyer, having worked at two top tier firms in Australia and the Victorian Government as a Principal Solicitor as well as at the highest court in India.

Molina also sits on various boards including the Law Institute of Victoria, Graduate House of the University of Melbourne, Good Shepherd Aus NZ, Gymnastics Victoria and the AFL South East Commission Advisory Board and is the Lead Victorian Convenor of the Asian Australian Alliance.

Molina is also a member of the Football Federation of Victoria Tribunal and the founder of the organisation Multicultural Women in Sport.

She has received multiple awards for her work including the Victorian Multicultural Award for Excellence twice.