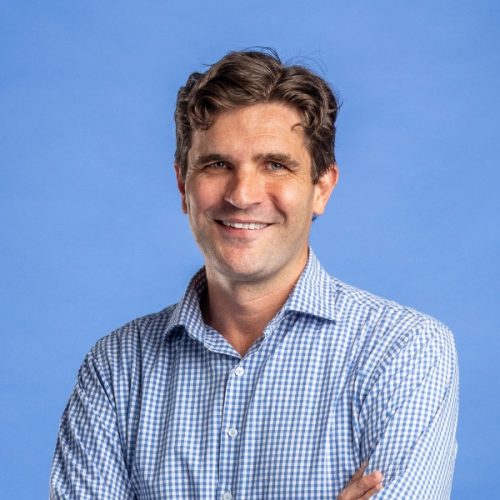 Peter is a passionate non-profit leader with 15 years of international experience in partnership development, communications, and public policy analysis. He has dedicated his career to building a more inclusive society that values and benefits from the resilience and ingenuity of First Peoples.

Since early 2019, Peter has served as the General Manager of the Reconciliation Action Plan (RAP) Program, Reconciliation Australia where he leads a team that works with a network of over 2,200 organisations driving social change across Australia. The RAP network directly impacts over 25 percent of the Australian working age population advancing reconciliation by building relationships, respect, and opportunities between Aboriginal and Torres Strait Islander communities and the broader community.

Prior to his role at Reconciliation Australia, Peter served for eight years in various leadership roles at the National Congress of American Indians (NCAI), the representative body of tribes and Native peoples in the United States. During his time at NCAI, he led engagement with the Obama White House to implement the annual Tribal Nations Summits, strengthened partnerships with corporate and civil rights organisations, directed a tribally-driven think tank, and oversaw strategic communications and national campaigns.

Peter serves on the advisory committees of Welcoming Cities and Swinburne University’s Centre for Reconciliation Practice. He has served in various staff and board roles in higher education, youth and children’s policy, and community development. He holds a Bachelors in Aboriginal Studies from the University of New South Wales and a Masters in American Indian Policy from the University of Arizona.

All Sessions by Peter Morris