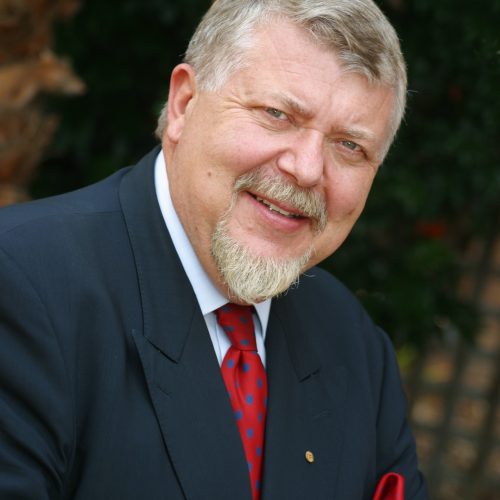 Professor Sev Ozdowski AM is an Australian human rights advocate and social researcher, former senior civil servant and Human Rights Commissioner and Disability Discrimination Commissioner for the Australian government from 2000 to 2005. Dr Ozdowski is known for his defence of human rights of refugees, especially child asylum seekers detained in Australia and people with disabilities and mental illness as well as for his contribution to multicultural policies in Australia.

He is currently Professor and Vice-Chancellor’s Fellow at Western Sydney University and Adjunct Professor at University of Sydney.

Since 2006 Director, Equity and Diversity, Western Sydney University and Adjunct Professor, Centre of Peace and Conflict Studies, University of Sydney.