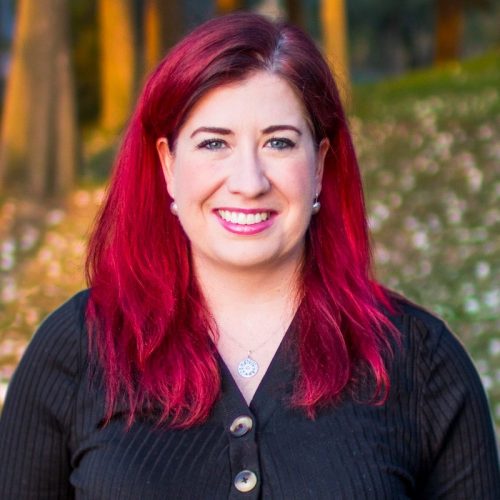 Tara Cheyne is the Labor member for Ginninderra (covering most of Belconnen) in the ACT Legislative Assembly. Tara was first elected to the Assembly in October 2016 aged 29.

Following her re-election to the Assembly in October 2020, Tara was appointed to Cabinet as Minister for the Arts, Minister for Business and Better Regulation, Minister for Human Rights, Minister for Multicultural Affairs and Assistant Minister for Economic Development.
Before entering the Assembly, Tara worked in the Commonwealth public service and was active in her local community, including serving on the Belconnen Arts Centre board and as Chair of the Belconnen Community Council. She was also well known for her popular blog In The Taratory promoting all things related to the Australian Capital Territory.

All Sessions by Tara Cheyne