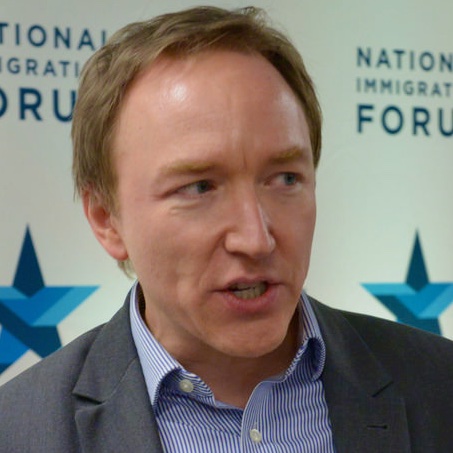 Co-founder, More in Common
Tim Dixon is co-founder of More in Common, an organisation with more than 30 staff across the US, UK, France and Germany working to strengthen common ground, counter the forces of division and build more inclusive societies.
Before moving to the US in 2011, Tim was economic adviser and chief speechwriter to Prime Ministers Kevin Rudd and Julia Gillard. He trained as an economist, worked as a tech sector lawyer at global law firm Baker & McKenzie and built an educational publishing business that was acquired by Pearson in 2004.
He is also co-author of Australia’s best-selling economics textbook. Since moving overseas he has co-founded seven social movement organisations around issues including modern day slavery, the Syrian conflict and the Colombian peace process, and has worked closely with a wide range of refugee and immigration organisations from grassroots groups to the UNHCR.  @dixontim