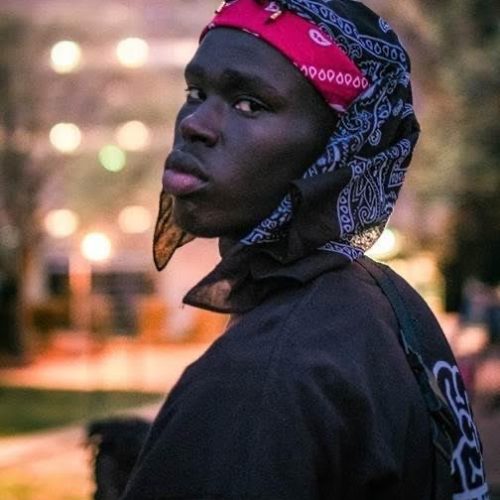 Titan Debirioun is a South Sudanese social justice advocate and recording artist from Melbourne’s outer western region, dedicated to continuing the exploration of art as a means of protest – he’s become a champion for change, adamant on advancing the weight of minority voices. He’s been recognised for his involvement in organising the “Enough is Enough” protest against Channel 7, capacity and platform building within the African-Australian community, and his continued role in speaking out against racial vilification.